I’d love to be able to say that I can’t imagine what it feels like to have to contemplate the few options that women with breast cancer are given after surgery when it comes to dealing with what they’re going to do with the unattractive carnage left by scalpels that while in marring, hopefully at the same time saved their lives.

The mastectomy is just the beginning. There’s chemotherapy, sometimes coupled with radiation, hair loss, and just general malaise. You don’t think too much about your missing tata or tatas just then; but there comes a time when you have to decide if you didn’t at the time of the original surgery, reconstructive surgery or no? Even with reconstructive surgery, you’re left without a reasonable facsimile of a nipple and other scar tissue. I do know though, and that makes me admire the pictures following and the women in them, even more.

I applaud these 28 brave and winning women survivors and the choice they’ve made in dealing with their disfigurement. 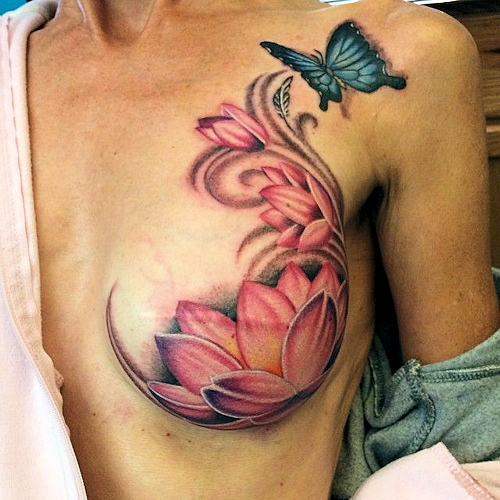 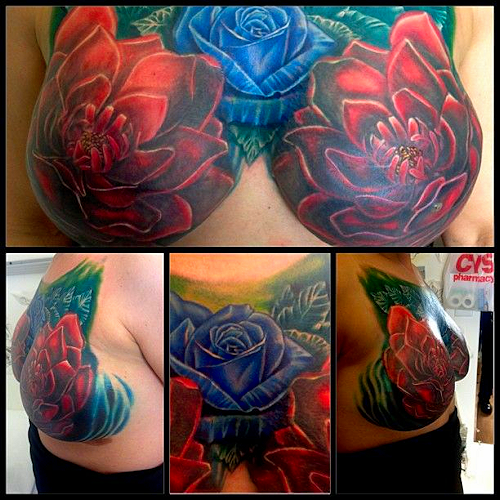 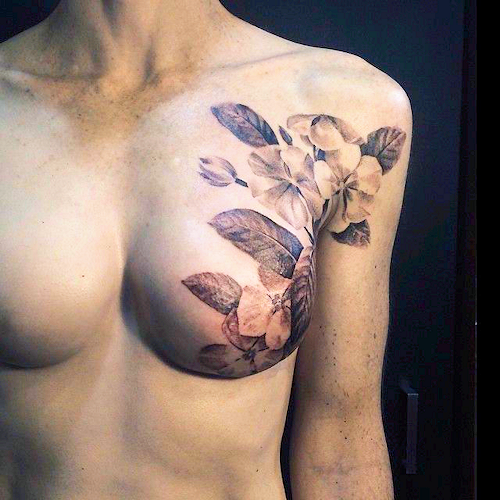 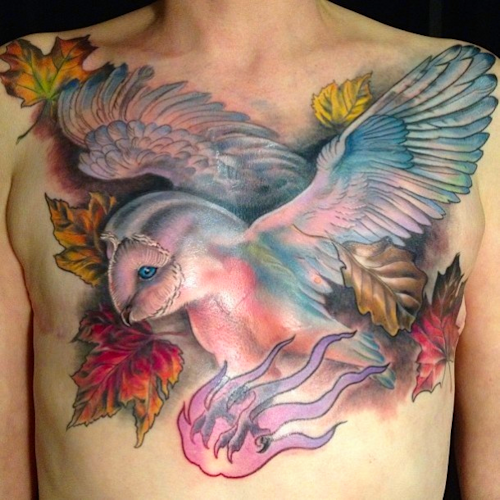 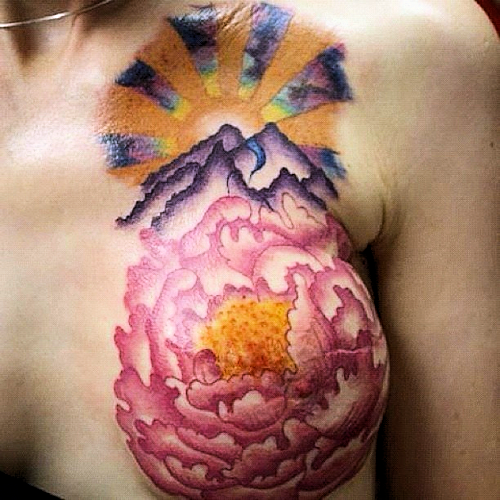 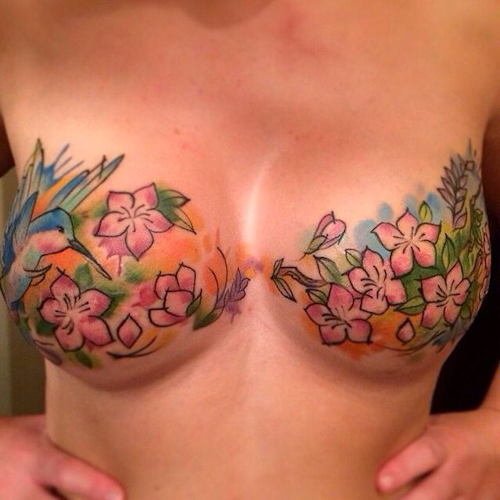 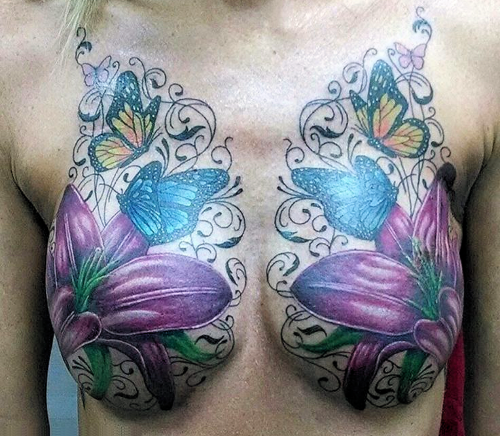 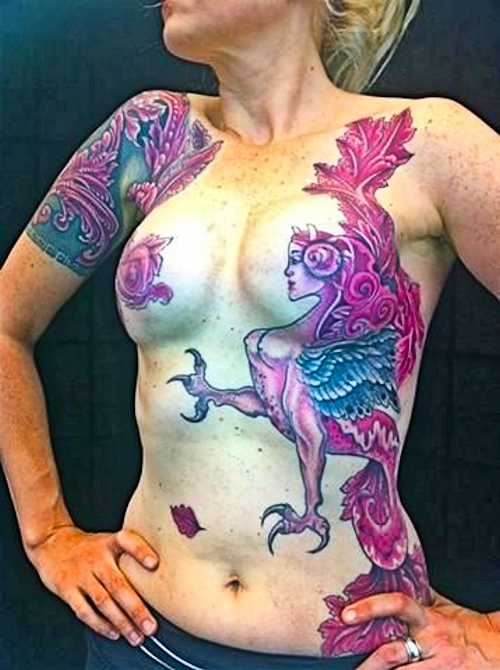 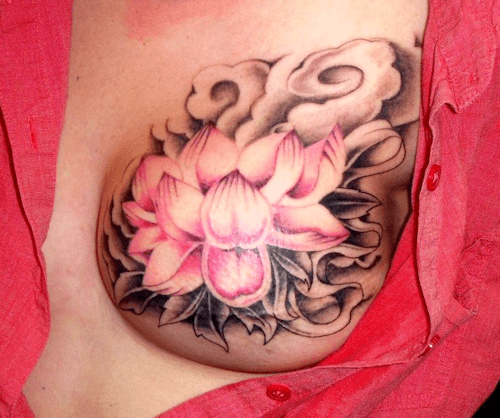 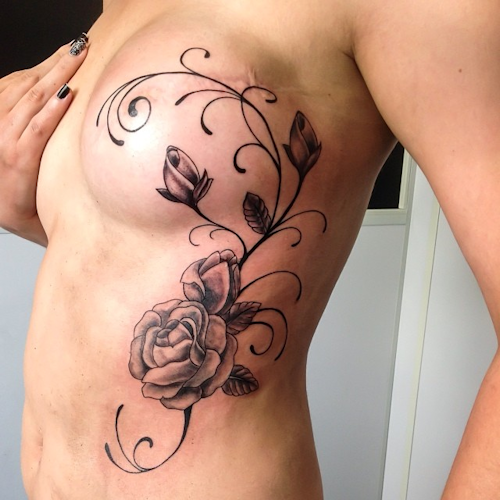 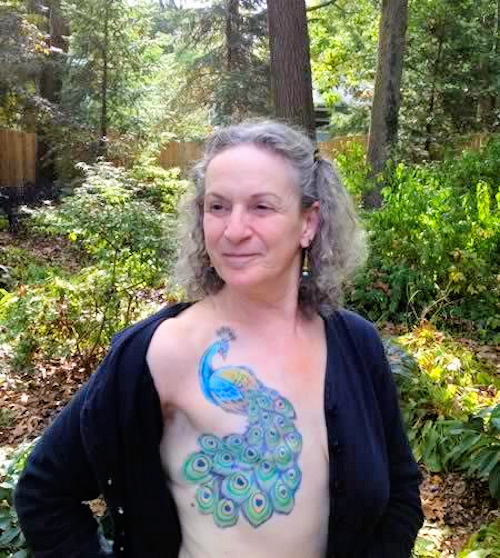 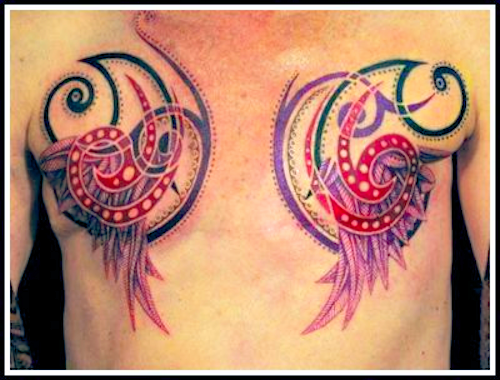 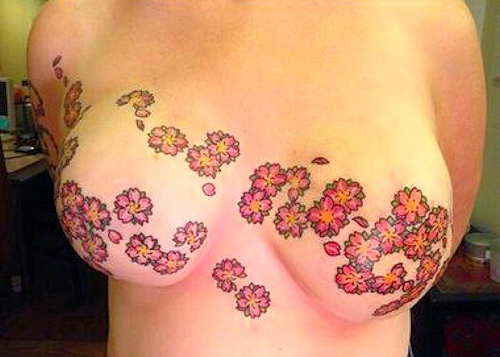 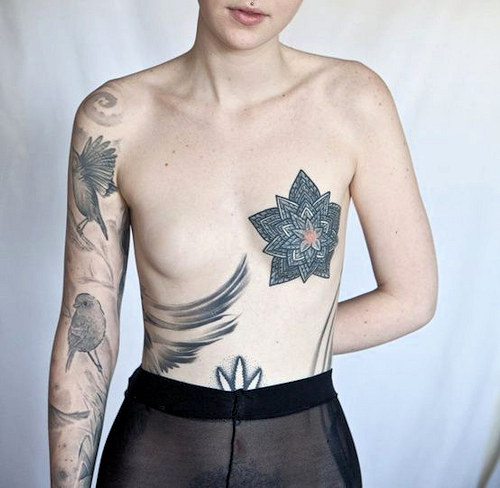 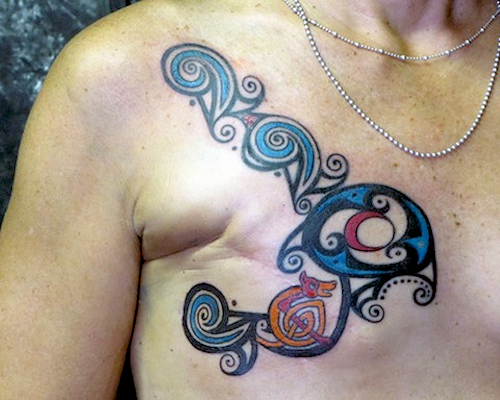 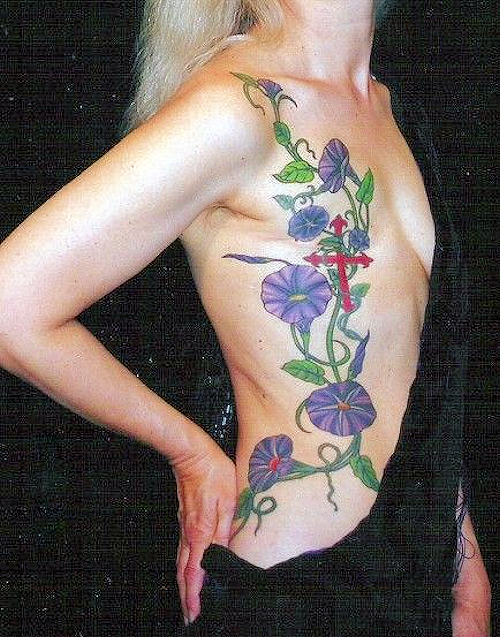 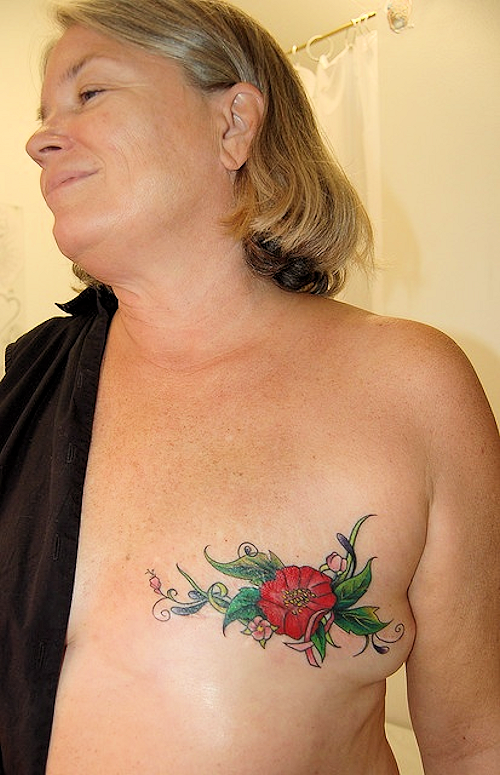 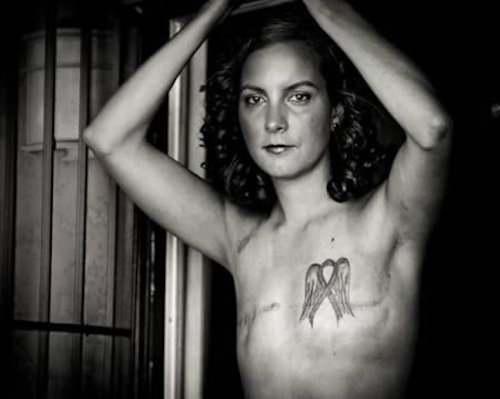 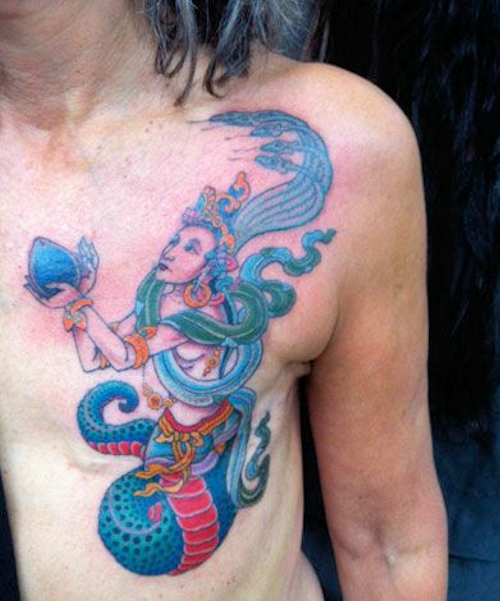 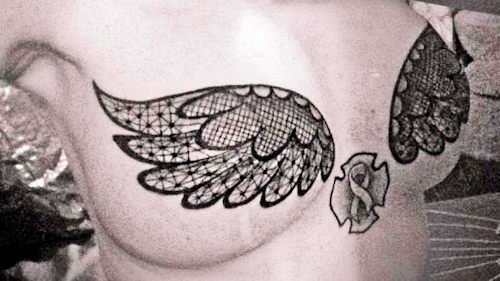 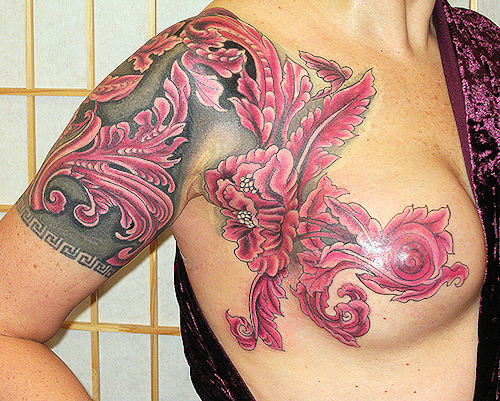 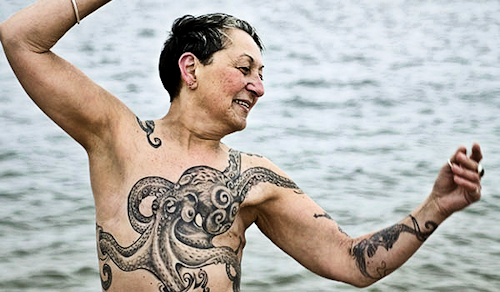 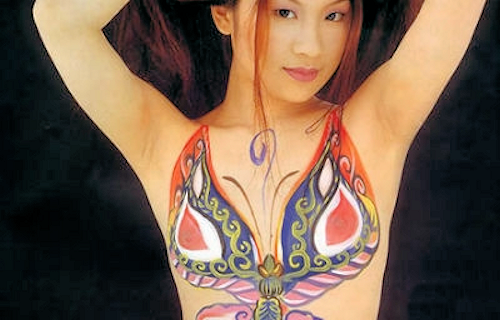 I would have liked to be able to source all of the tattoo artists who are responsible for such stupendous work but unfortunately, that information wasn’t given from the many different sources I found these images. To each and all of you involved in such projects, kudos!

If you had to make such a difficult choice as these women have what do you think you would do? And you men, what would you think about this if it was your wife or girlfriend? Let us know, I, in particular, would be very interested in knowing.